We are passionate about neighbourhoods and helping communities shape the areas in which they live. 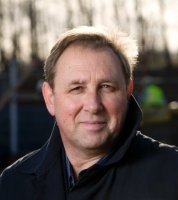 Gary leads our team. He has a wealth of experience in supporting communities to achieve their aims and aspirations.

An Independent Neighbourhood Planning Examiner, a Parish Councillor and formerly a Board Member with East Midlands Housing Group. Gary has built our company into a regional leader and one which an increasing number of parishes and communities are approaching to support them in developing Neighbourhood Plans and taking greater control of their own future.

Prior to YourLocale, Gary was the Chief Executive of an award-winning housing regeneration company, operating in north Nottinghamshire and north east Derbyshire called Meden Valley Making Places (MVMP). MVMP was critically acclaimed for its achievements in meeting the aspirations of community members and for its consultation and involvement strategies.

Managing Director Gary Kirk is joined by a range of Associates who each specialise in different aspects of the neighbourhood planning process, as follows: 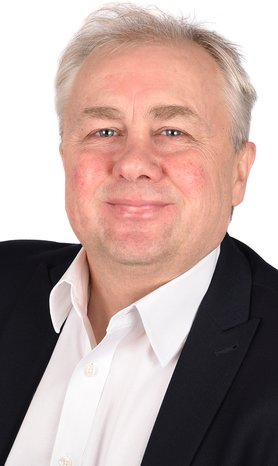 Derek specialises in delivering complex housing solutions at a Board, strategic and policy level.

He has been heavily involved in cross tenure housing schemes and community consultation activities. Having worked freelance for four years as a Lead Consultant for the Tenants Participation Advisory Service, he has experience in ensuring robust and inclusive community involvement.

Derek was previously Regional Director for Riverside Housing Association and has worked for three local authorities at operational and policy levels.His published work includes a S106 Best Practice Guide for the East Midlands Regional Assembly, intermediate housing research for the Housing Corporation and he was also a member of a team which undertook the Leicestershire Strategic Housing Market Assessment (SHMA).

Grace is an experienced researcher and consultation practitioner.

With a background in qualitative research her involvement in community consultations include work in Kenya on gender and conservation; in Dublin exploring the city's religious spaces and a project covering rural areas across England focusing on village life and the threat of climate change.

Specialising in participatory research with young people she has developed a range of creative and effective ways to involve school and university students in the decision making process, developing their collective voice whilst enabling them to gain confidence and new skills.

Grace teaches Human Geography at The University of Northampton. 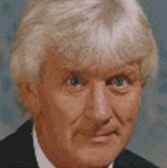 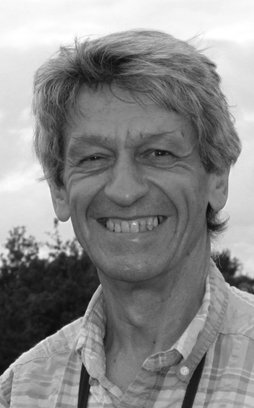 John has a geology degree from Bristol University. He was at Leicester (later Leicestershire) Museums from 1973 to 2001, specialising in exhibitions, interpretation and vertebrate palaeontology (the dinosaur gallery at Leicester was one of his), eventually becoming managing curator of New Walk Museum.

In 2001 he joined Haley Sharpe Design as head of interpretation, working on museums, visitor centres and trails for clients in Britain, North America and elsewhere.

He has a life-long interest in the environment. He has been a member of the Council of Leicestershire & Rutland Wildlife Trust, currently helps run a Community WildSpace group, is a birder, and has broad knowledge of conservation, ecology and biodiversity. Having been a member of the steering group for his own village's Neighbourhood Plan, he joined YourLocale as an Associate specialising in the Environment in 2015. 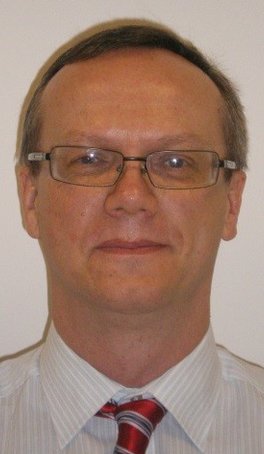 Andrew has extensive experience of working in the local authority, including Parish Councils, and voluntary sectors with a particular focus on neighbourhood development and planning.

In addition to being an associate of Yourlocale, he is also National Planning Advisor to the SLCC (Society of Local Council Clerks) and a parish clerk.

Andrew is a Planner and was until recently Assistant Director with an East Midlands Local Authority. In this role, he was responsible for Strategic Housing, Planning, and neighbourhood planning, including the implementation of the Localism Act.

Andrew has a Masters Degree in Public Administration with a particular focus on the barriers and opportunities the Localism Act presents to England's town and parish councils. 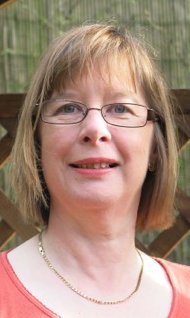 Karen has experience working across the public sector.  She has managed performance and commissioning functions in Adult Social Care and worked as a consultant and interim manager in health and social care.

She works part time as Deputy Town Clerk in Ashby de la Zouch and has obtained her Certificate in Local Council Administration.  Part of her role is leading on the production of a Neighbourhood Plan for the town. 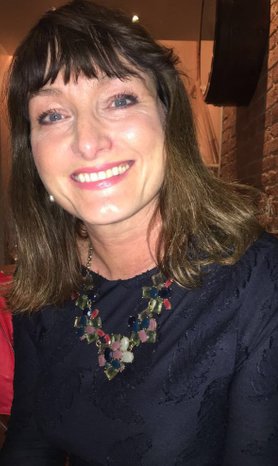 Jo has extensive experience in the public, private and not-for-profit sectors of health and social care. This has included national and regional development of early intervention family support services for the NSPCC in England, Wales and N.Ireland; including community and service-user engagement, and performance and change management for local government and private sector adult and children’s services.

She currently works as an independent consultant in the social care field, and community engagement. 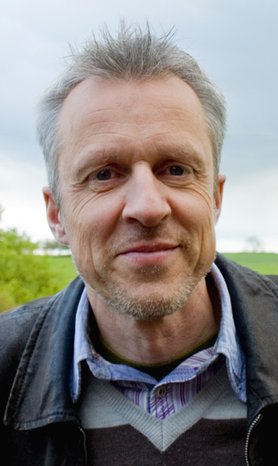 Mike has worked extensively across on a wide range of community engagement projects and creative consultations.

He also specialises in consultation work with young people in both school and community settings.

Experienced in the creation of engaging consultative methods, Mike leads on the development of community questionnaires.

He has also developed a number of innovative ways to analyse and feed back the outcomes of consultations to the communities we support. 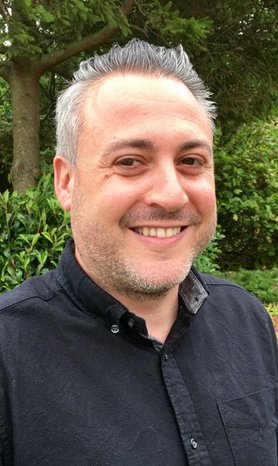 Daniel is an experienced Microsoft Certified Computer Systems engineer and has worked with, and supported many organisations over the last 20 years.

He helps us keep everything updated, secure and running smoothly, along with Search Engine Optimisation, Social Media support, News updates and of course, our IT and computer support.

Daniel is always available to help us quickly when any computer glitches crop up and ensures we have technical experience on hand to help when required.

Our team of experts

are ready to help!

Designed and Maintained by connectPCsupport